It is a land of contrasts with Greek temples, coastlines and landscapes competing for attention and occasionally taking a supportive role when Mount Etna wishes to be seen and heard.

Sicily is Italy’s and Europe’s most historically cosmopolitan region having been ruled by Asians, Africans and Europeans. There is no other place on earth like Sicily, the island is a unique place full of art, archaeology, history, folklore and breathtaking scenery.

It is the largest Mediterranean island and with its geographical position halfway between Europe and Africa and surrounded by the Ionian, Tyrrhenian and Mediterranean Seas. The result is a rather unique blend of cultures with food noticeably different to the rest of Italy; spicier and with more emphasis on fruit, vegetables and fish. Greek temples and Roman amphitheatres reflect days gone by of numerous invasions which have helped to create the culturally rich island of Sicily.

To help visitors identify locations that offer different types of holidays, such as beach or cultural, we have divided the island into four regions. 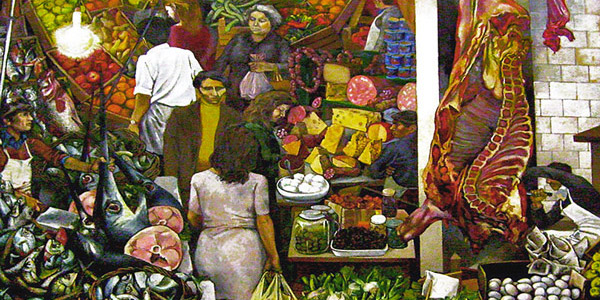 Palermo’s Arabic influenced architecture, the famous Vucciria and other food markets, and beaches at Mondello and San Vito La Capo. A Norman cathedral with magnificent mosaics at the hill top town of Monreale and another with twin towers at the seaside resort of Cefalù.

Taormina with its Greek Theatre, medieval town of Castelmoda, views and trips to Mount Etna. Beautiful pebbly beaches at Isola Bella and Mazzeo Bay, the only sandy in this area is in the bay of Giardini Naxos, 15 minutes away. The Aeolian Islands are located just off the northern coast and offer visitors the possibility to witness a Stromboli’s eruption.

Greek temples at the Valley of the Temples near Agrigento and Selinunte, Villa Romana del Casale with superb Roman mosaics near Piazza Armerina. Historic fishing port at Sciacca with an uncommercialised sandy beach at Capo San Marco 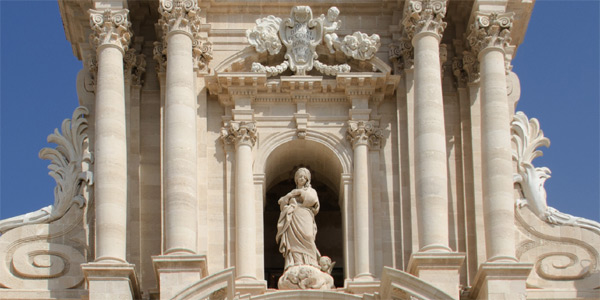 Siracusa has baroque architecture, the Duomo, Amphitheatre and the island of Ortigia. Sandy beaches around Siracusa itself and along the south coast including Golfo di Noto, Riserva Naturale di Vendicari, Marzamemi and the area between Marina di Ragusa and Scoglitti. VAL di Noto is a UNESCO World Heritage site for its architecture and includes eight towns: Caltagirone, Militello Val di Catania, Catania, Modica, Noto, Palazzolo, Ragusa and Scicli. All reflect the Sicilian hill top town images we are so accustomed to seeing on film and tv.